Hi, my name is Andy. I have a friend called Terry. We live in a tree. Well, when I say 'tree', I mean treehouse. And when I say 'treehouse', I don't mean any old treehouse—I mean a 13-storey treehouse! So what are you waiting for? Come on up!    ~    It's got a bowling alley, a see-through swimming pool, a tank full of man-eating sharks, vines you can swing on, a games room, a secret underground laboratory, a lemonade fountain, a vegetable vaporiser and a marshmallow machine that follows you around and automatically shoots marshmallows into your mouth whenever you're hungry.    ~    As well as being our home, the treehouse is also where we make books together. I write the words and terry draws the pictures. We also have a neighbour called Jill who lives in a house full of animals on the other side of the forest.    ~    Living in a treehouse isn't always easy, but one thing is for sure... It's never dull!

Andy Griffiths is one of Australia’s most popular children’s authors. He and illustrator Terry Denton have collaborated on more than 33 bestselling books since their first title, Just Tricking, was published in 1997.

In Australia, Andy and Terry’s books have sold over 10 million copies, won 80 children’s choice awards and 10 Australian Book Industry Awards—including Book of the Year for The 52-Storey Treehouse in 2015.

Their much-loved Treehouse Series has been embraced by children around the world and is now published in more than 35 countries. Five of the books in the series have been adapted for the stage and have all had sell-out seasons at the Sydney Opera house, as well as highly successful seasons in the Netherlands, New Zealand and America.

Andy is a passionate advocate for literacy and in 2015 was awarded the Dromkeen Medal to honour his outstanding contribution to Australian children’s literature. He is also an ambassador for both The Indigenous Literacy Foundation and the Pyjama Foundation. 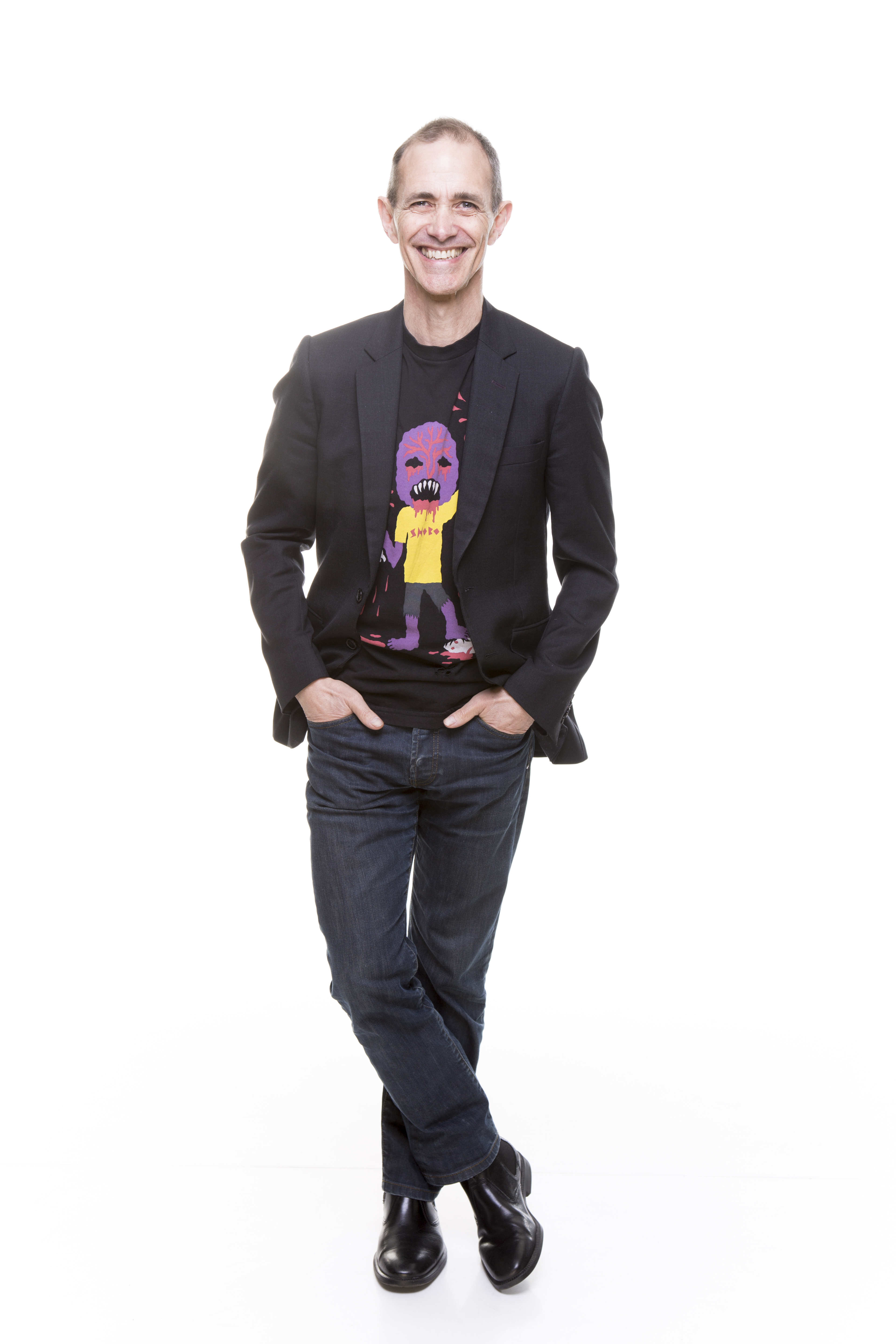 You can find more information in the frequently asked questions section here, and the media section, here.